German is a widely spoken language and can be very beneficial to learn. German can be used during travel, during business, or learned as a hobby if you are interested in German culture and language. Even if you’ve never studied German before, you will find it easy to learn in our group German classes.

Atlanta International Language Institute, located in GA, offers both in-person and online classes at several different levels. Whether you’re just starting out or are familiar with the basics, there is a class for you. We can also offer immersive or private classes if that’s where your study of German takes you.

German is not only spoken in Germany. It’s a common language in several countries in Europe, as well as other countries around the world. It functions as a medium for business, conversation, and communication. No matter your native language, German is sure to enrich your linguistic study and cultural frontiers.

Starting with verb tenses, our group German lessons help you build a foundation in understanding this rich language. After you master pronunciation and grammatical gender, you’ll move on to a student-centered approach that emphasizes regular speaking practice. You’ll also learn about German culture concurrently so you can gain a deeper appreciation for this language.

The goal of German 101 is to understand the basic verb tenses of the German language and to learn practical vocabulary and expressions. The course is designed in layers and builds on previous concepts. After completing 101, the student will have a
firm foundation for further German study. At this level, students will learn:

The goal of German 102 is to act as a “layered” continuation of German 101. Building on previous ideas, the curriculum will be based on a student-centered approach that emphasizes your communicative proficiency. This class will enhance your proficiency in listening, speaking, reading and writing German on an elementary level. It will also capitalize on your current knowledge of the culture of German speaking countries, so that you may compare and contrast that culture to your own. Students will learn:

In German 103, the student will acquire a meaningful command of the German language and will be able to describe their world with colorful and complex constructions. This class will enhance your proficiency in listening, speaking, reading and writing German, as well as expand on your linguistic and cultural knowledge from German 102. Moreover, German 103 will challenge the students to move out of their comfort zones, by pushing beyond formulaic and repetitive sentence structures.

Why Learn Through AILI?

Our students are always kept in smaller groups while learning a language through AILI because we feel that smaller classes lead to more enriched study and practice. In a smaller class, you can focus on your own progress and get plenty of one-on-one attention from your instructor.

Our goal is for you to feel comfortable and confident when speaking the language of your choice. If you are a total beginner, we can help you start to build your skills and achieve your goals.

Call or email us today for more information! 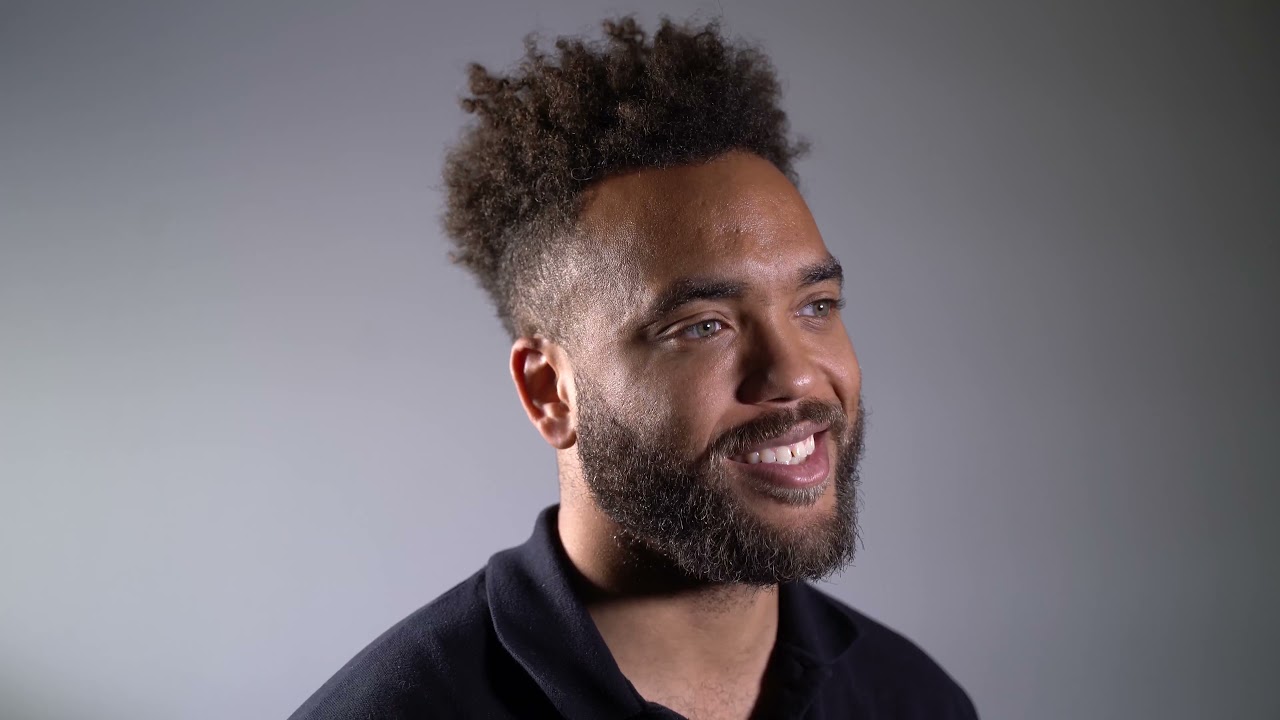